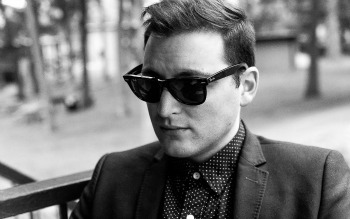 Ephrata, PA – (October 1, 2015) - On Wednesday, October 21, Ephrata Performing Arts Center will welcome The Voice’s James Wolpert as he returns to his roots for a live benefit concert. A Lancaster County native and graduate of Lampeter-Strasburg High School, James will be bringing his band to the EPAC stage for an intimate evening of music.

Before his appearance and fifth place finish on NBC’s The Voice in 2013, James performed on the EPAC stage as the lead in Altar Boyz and High School Musical. In 2015, he released his first full length album, The Entire City, and embarked on a west coast tour before returning home to Lancaster for his upcoming performance. At James’ generous request, this concert will benefit EPAC’s Annual Fund to continue bringing high quality theatrical productions to the Sharidan Bigler Theatre.

James Wolpert Benefit Concert will take place 7:30pm on Wednesday, October 21, at Ephrata Performing Arts Center. Tickets are $30 each and 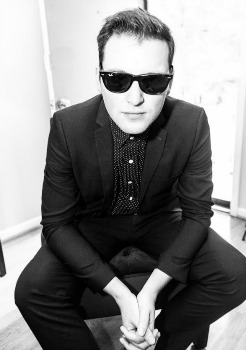 Ephrata Performing Arts Center has been active in community theatre for over 30 years. Edward R. Fernandez, Artistic Director, has worked to solidify EPAC’s reputation for producing outstanding musical theater as well as stimulating, cutting-edge drama. EPAC Theater is proud to have been the starting ground for many talented performers, including Tony nominated actor Jonathan Groff along with other performers such as the versatile and charming Elisio Roman and Catherine Walker. Ephrata Performing Arts Center remains committed to providing a unique theatrical experience.